Great news! Brazilian female singer GUAI is recording her new album in Rio. Its title remains a secret, but release is planned for early 2021
Meanwhile, the artist promises to rock the internet with a brand new
single and music video to be released in October.

This new album was started in early 2018, under the control of
Latin Grammy Awarded producer Nema Antunes, attracting a talented crew of  collaborating musicians like Luiz Brasil, Teo Lima, Marcelo Martins
and even the late Arthur Maia.

Female composers are also celebrated in this work, such as Jana Figarella,
Luiza Salles and Thaís Mota along with Carlinhos Brown and Ivan Lins plus
several international guest performers to light up the team.

Even while taking extra precautions during the pandemic, GUAI is moving ahead quickly on her return to the studio, hungry for more success, starting with the new single next month.

“There have been some tough years in my battle to see this project reach the world, but isn’t it true that calm seas never made a good sailor? There will be super guests voyaging aboard our boat. We need to spread good news in this crazy time we live in. To paraphrase producer Nema Antunes, ‘I tell you all:  Nothing will stop us!’ ” emphasizes GUAI.

About the artist GUAI

In capital letters, GUAI is a Brazilian female singer who has Brazil and Jazz
in her voice and soul. She had her first stage experience at the age of 4.
At the end of 2015 GUAI released her debut album entitled DAMA DE PAUS.
This prompted great support from some of the biggest names in Brazilian music,  for example Roberto Menescal, Ivan Lins, Carlos Lyra and others. As a result,  she received numerous international reviews and was nominated for the biggest music  awards in Brazil in 2011, 2012 and 2017, the year that she launched internationally in  Lisbon, Portugal.

DANIEL HERSKEDAL tuba and bass trumpet Call For Winter is an album with a sonorous beauty and majestic flow. The album builds on the territory mapped in Mistral Noir, the opening track of Herskedal’s first album, Slow Eastbound Train, erecting layers of solo tuba and bass trumpet into an imposing edifice of sound. Call For Winter was performed by Herskedal during two weeks alone in deepest Norway; a cinematic journey through 12 original compositions manifesting that crystalline landscape and fusing the spirit of jazz with the compositional craft of classical music Rarely do you hear a musician with such depth, emotive intensity and virtuosity shine whilst simultaneously pushing the boundaries of his instrument to the limit 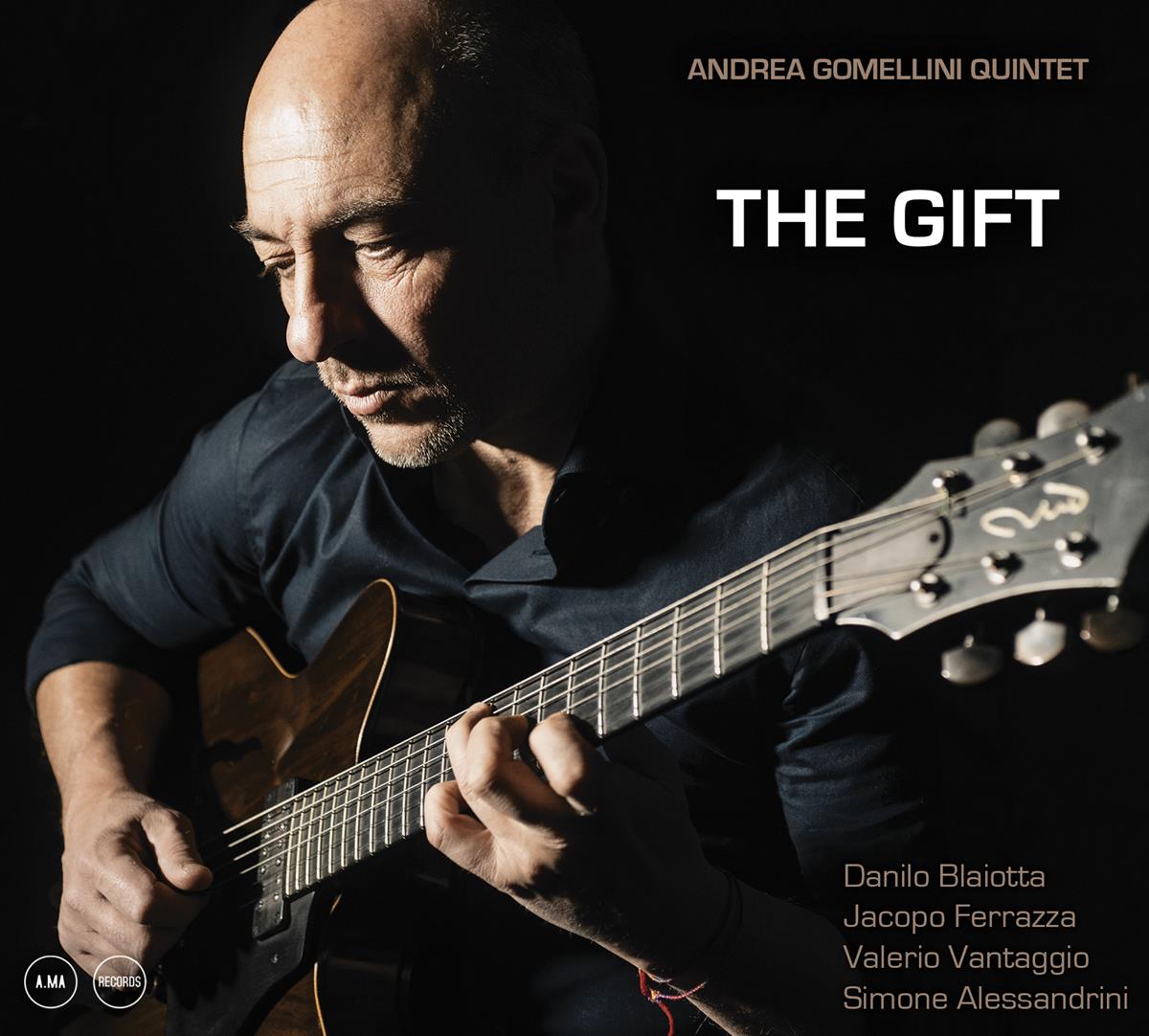 One of contemporary urban jazz s most prolific hitmakers since the late 90 s with 13 Billboard Top 10 singles and 6 #1 s, Chris Standring takes the opportunity on his 13th solo album to acknowledge the sometimes-harsh twists and turns of Real Life. Yet rather than give into circumstances beyond his control, the British born, L.A. based guitarist offers a truly uplifting way forward on this joyful soul-jazz infused retro-flavoured set. 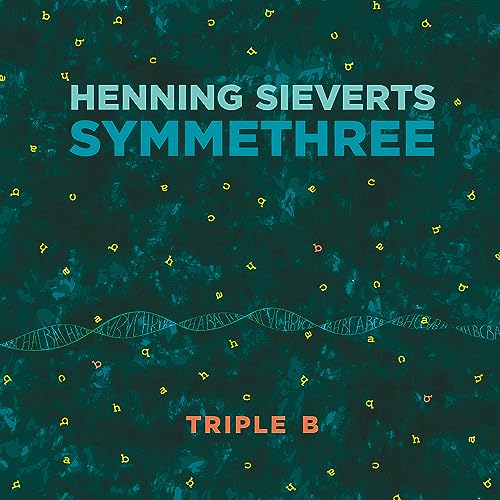 
AUB is the London based quartet, masterminded by two young saxophonists, Tom Barford and Alex Hitchcock, musicians who are making huge waves as part of the next generation of virtuosic instrumentalists intent on doing things their way. AUB (pronounced ORB) refers to the meeting and unity of two musical minds and instrumental sounds melded into one group sound. Twin tenors tradition has had a long history but with AUB, it’s the collaborative writing process and blending of sounds that drives their group sound. Together with bassist Fergus Ireland and drummer James Maddren, AUB melds contemporary Jazz sounds, an adventurous and risk-taking spirit with a degree of unpredictability, nuance and intense improvisation. credits releases May 29, 2020 Alex Hitchcock – tenor saxophone/synthesisers Tom Barford – tenor saxophone/synthesisers Fergus Ireland – double bass/synthesisers James Maddren – drums